Review “Live at the Nordic House” by Yannick Blay | NEWNOISE 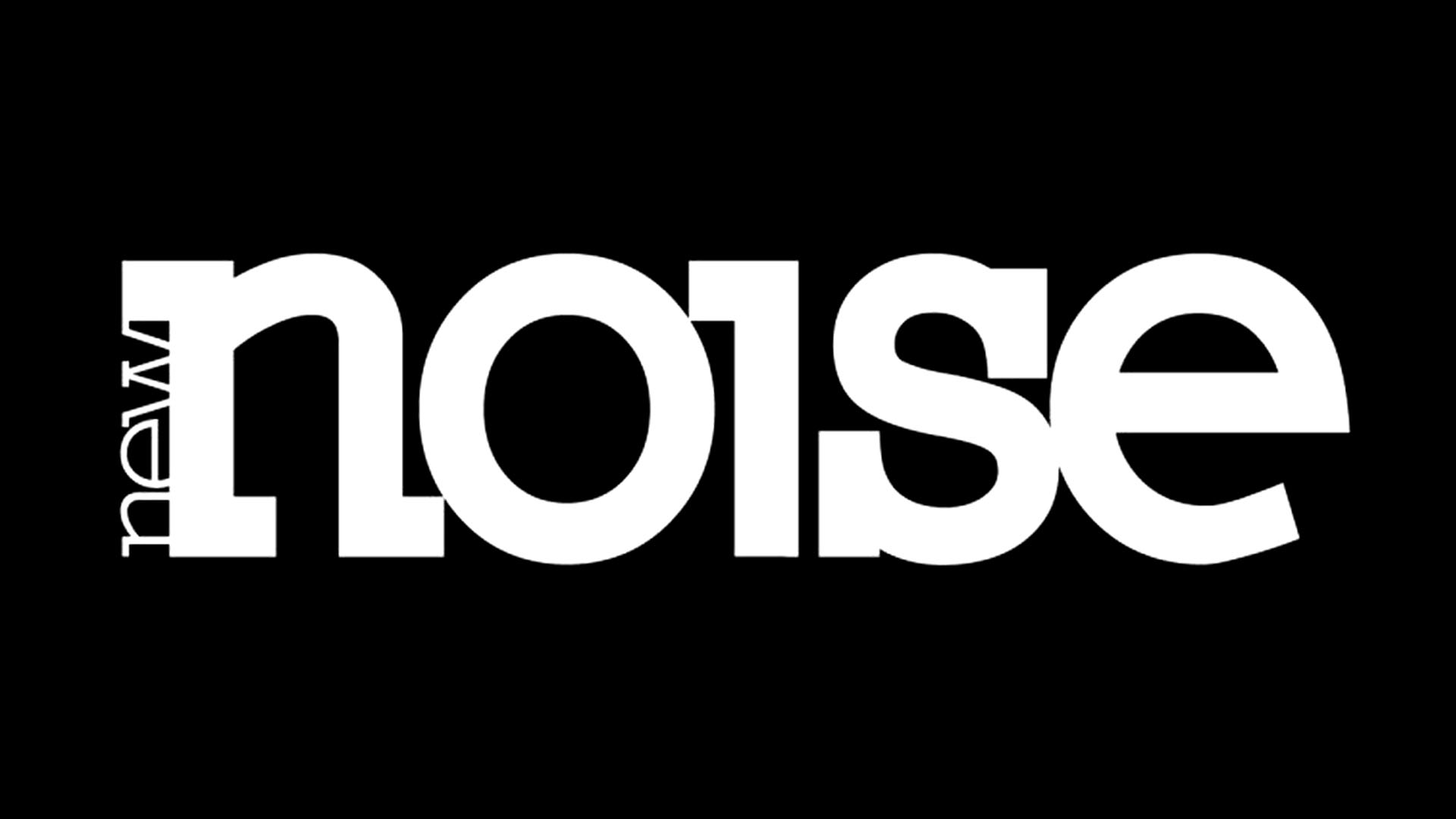 Nico Guerrero, formerly Parisian and now living in Iceland, is a guitarist-composer first known for his shoegaze project Vortex. He also played a lot with the famous Rhys Chatham, in studio, but also on stage, as a duo or as 2nd conductor for the 100 Guitars project.

On September 1st, this “live” album was released under his name, recorded late last year in Reykjavik. It’s dark, freezing, throbbing, disturbing at times, but above all sacral, almost lithurgical (the opening track “Clepsydra” is really very beautiful). Guerrero’s music is therefore very introspective and does not really make you want to see life with a smile. He also covers “A Cold Cell” by Coil, not the happiest song on earth. On the other tracks, more than the deceased scatological duo, we think especially about the works of Current 93 with Hilmar Örn Hilmarsson or even some works of Stephen O’Malley of Sunn O))), anyway, references not more joyful and hopping. To discover but you are warned.