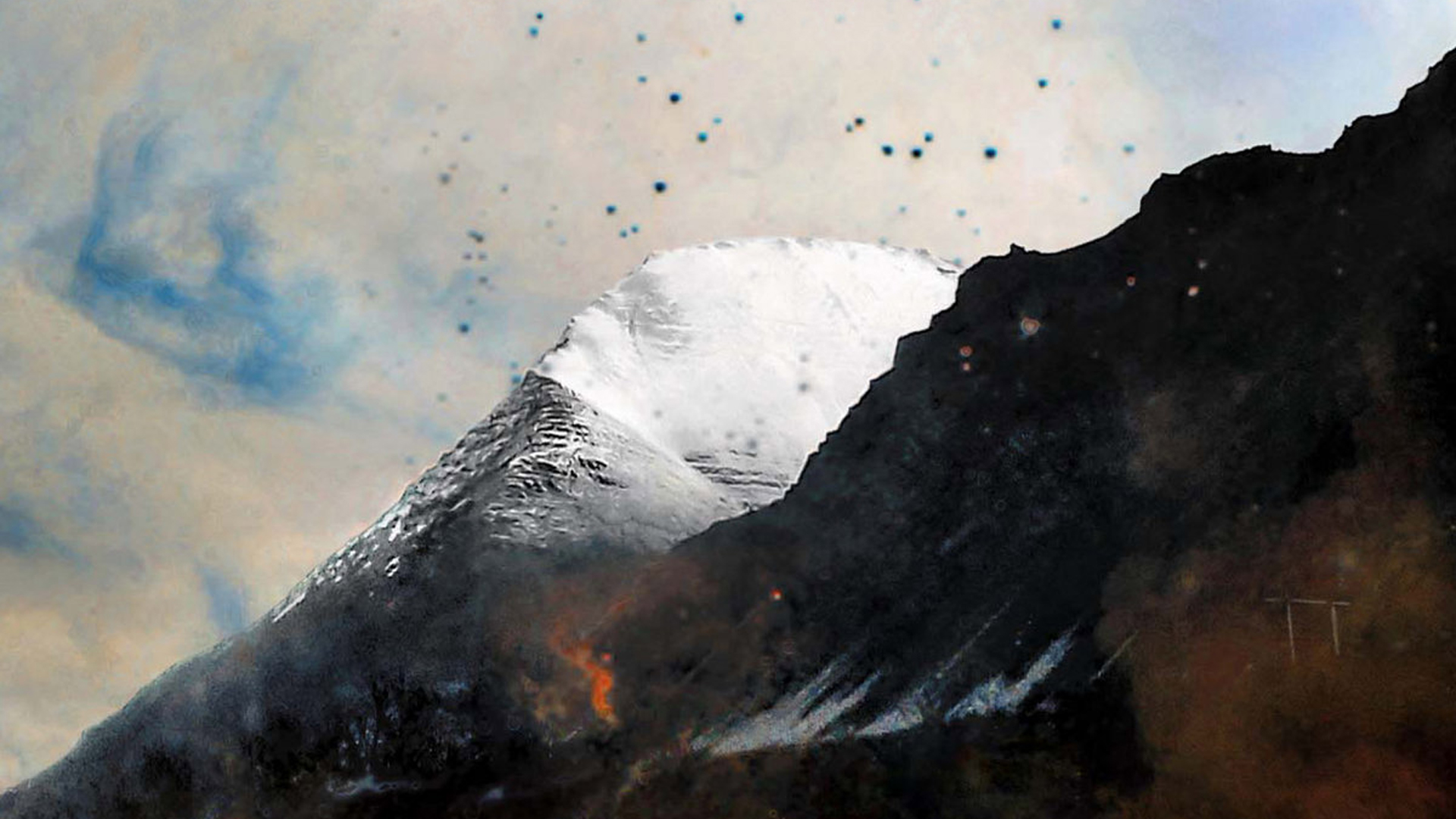 Recorded in November 2018 during the AIRWAVES Reykjavik Festival, a highlight of the Icelandic music scene, this album captures the furious whirlwinds of fire that Nico invokes on stage with his sole electric guitar and alchemical filters, transforming celestial chords into abstract organ clusters for a magickal wedding of harmonics.

The performance was curated by the Nordic House Reykjavik for the Nordic Intimate Sessions and consists of 54 minutes of brand new compositions, including a ” ghost track” in the CD version.

You can order the album now on bancamp! 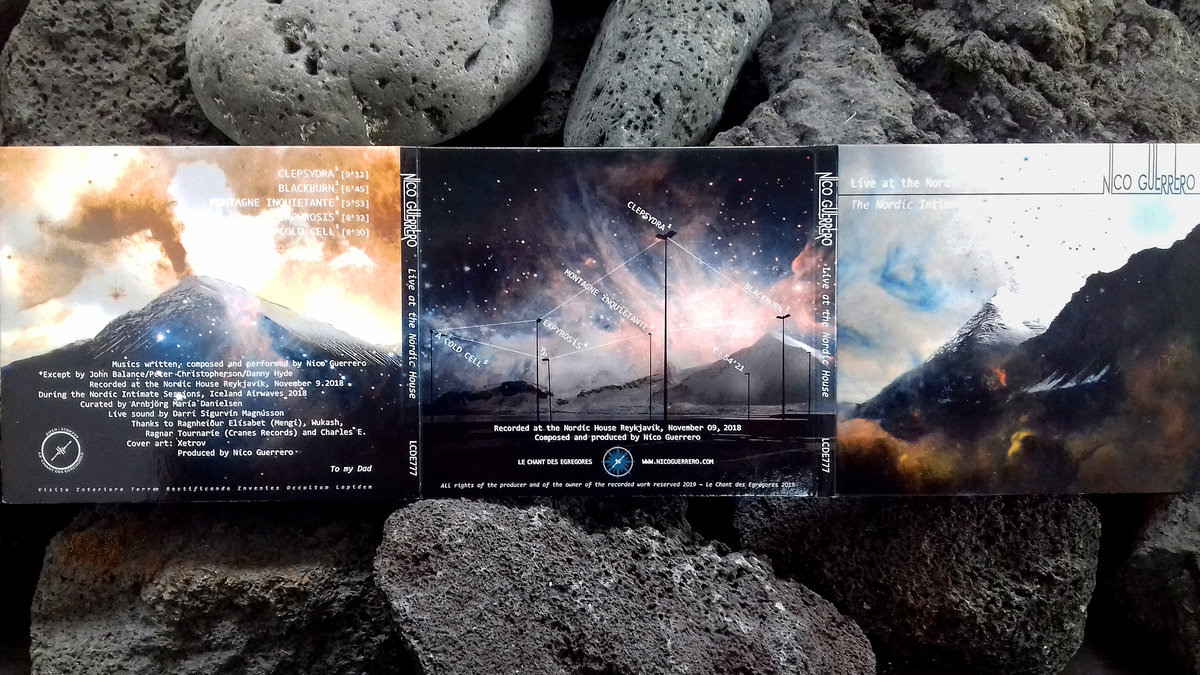 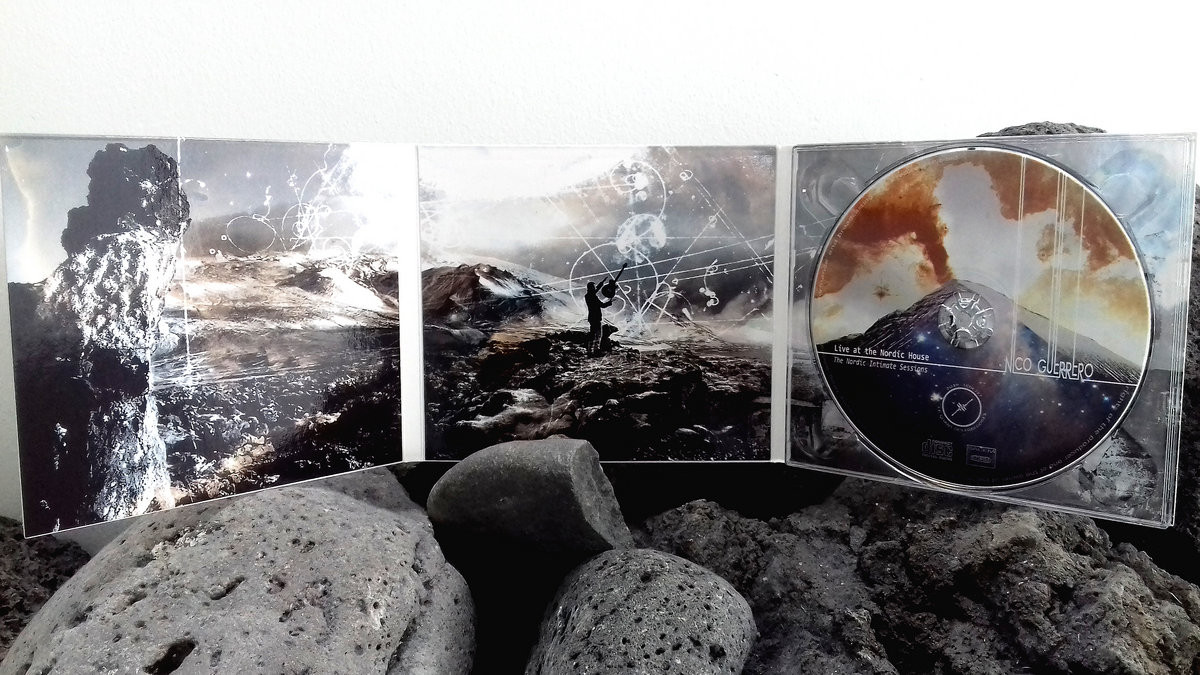