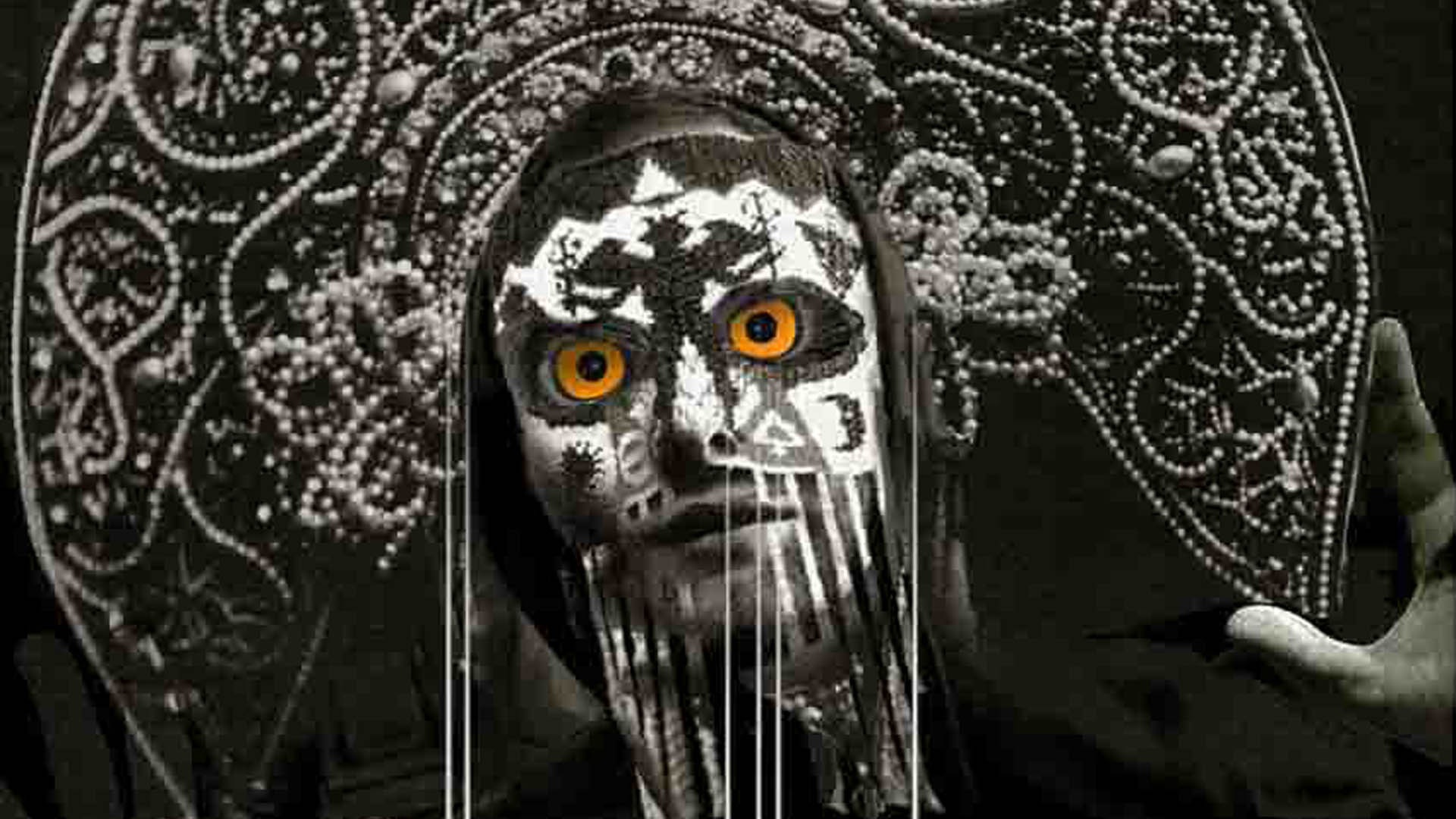 Nico will play for the second time at MENGI, an experimental place at the heart of the beautiful Reykjavik. You can expect newly hatched compositions for solo prepared guitar and some overtones experimentations… if today’s light snow doesn’t turn into a super storm in the coming days!

Nico Guerrero is a French experimental composer & guitarist living between Paris and Reykjavik. Known for his post-punk project Vortex in the early 90’s (Les Disques du Soleil et de l’Acier), and now in solo, he weaves textures of intense cosmic drones with his sole chiming guitar.

His latest album was recorded Live at the Nordic House Reykjavik in 2018, during the Iceland Airwaves Festival.