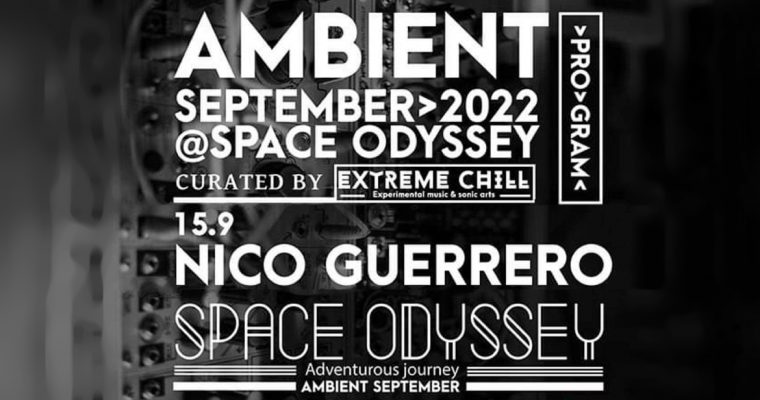 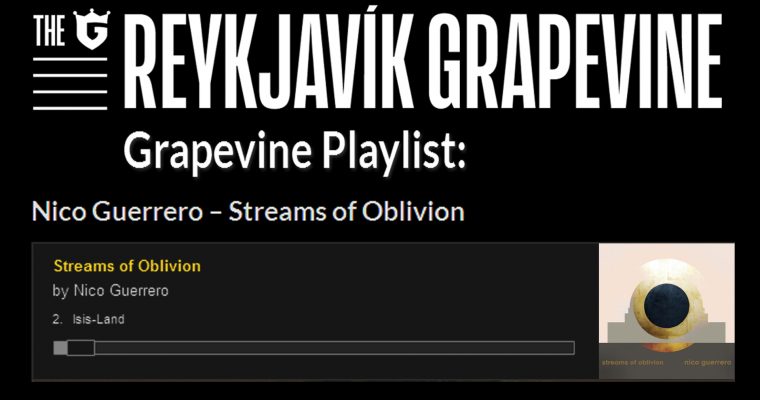 STREAMS OF OBLOVION : reviewed + featured on the REYKJAVIK GRAPEVINE playlist!

Nico Guerrero – Streams of Oblivion Dissonant. Discordant. Disturbing. Sonic drones and twisted guitars smother an anxiety dreamscape, spiralling upwards around each other into a space which is simultaneously expansive and suffocating. Nico says that he can only create in Reykjavík, and cites “Icelandic telluric … Read more 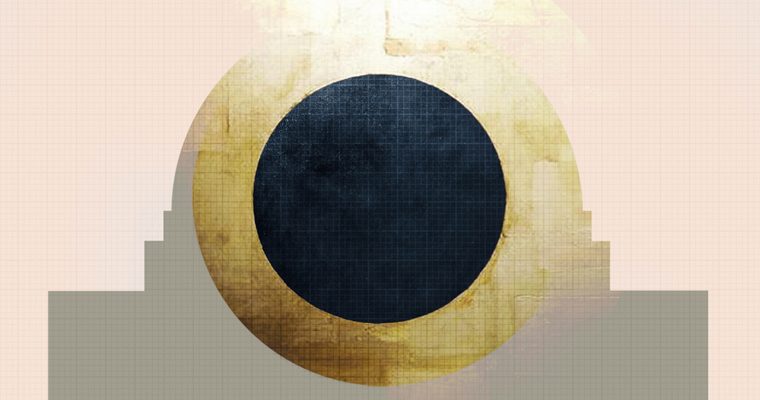